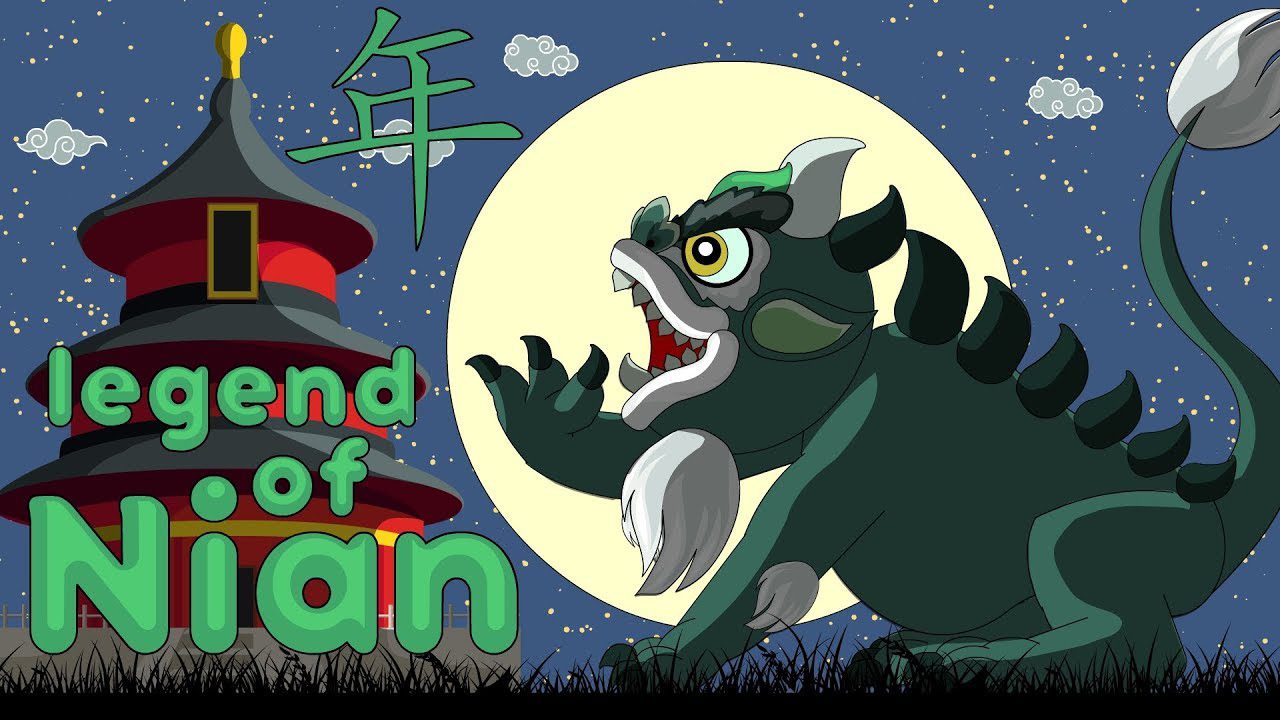 Chinese New Year (Spring Festival) is the oldest traditional festival in China, but a few people concern the origin and story behind the holiday. Many existing customs and activities of the festival actually can be traced back to a popular story of the Monster Nian, which helps to explain why and how the festival is celebrated.

According to the ancient Chinese legend, in ancient time, there was a ferocious monster named “Nian” with sharp teeth and horns. Secluding itself in the dark sea for a long time, the beast would go onshore by the end of the lunar year and hunt people and livestock. Therefore, every time before the New Year’s Eve, all the villagers would escape to remote mountains to avoid Nian’s attack.

Things took a turn from another New Year’s Eve. When all the dwellers were bursting to take refuge in the mountains, the village welcomed a strange old man. With silver hair but bright piercing eyes, he was a beggar in rags, walking with a stick.

Drown in great panic, villagers shuttered their doors and windows dead and packed their parcels for life necessities. Everything was in a scene of chaos, and no one cared about the newcomer.

A granny from the east of the village came to the old man and gave him some food. She repeated the terror of the Monster Nian and persuaded him to flee with others together. However, the old kept cool and smoothed his whisker slowly, requesting to stay one night in the old woman’s house, and he would expel away the beast of prey in reward.

The granny was not fully convinced of his promise, and she continued her persuasion. However, the old man did not change his mind, and having no alternative, the woman left and escaped to the mountain alone.

At midnight, the monster broke into the village ultimately, but it sensed the subtle change of the atmosphere: in the past, the entire village was in dead darkness, but at that time, the house in the east was lighting. Approaching to the house slowly, it found all the doors and windows pasted with red papers and many candles lit inside the house.

The beast trembled and squalled, glaring at all strange things. Caught by rage and irritation, it swooped to the front door. At that very moment, loud cracking sound burst in the courtyard, daunting Nian not to dare come closer. The front door was opened in a flash, and the old man came out in red gown, roaring with laughter. The Monster Nian was gravely frightened, fleeting through the dark night.

Till the next day, villagers returned back to their tribe, surprised at the undamaged scene of the village. At that moment, it dawned on the old granny that the relief from Nian came from the old man’s promise. She hastened to other villagers and told them about the beggar’s commitment. Desiring to check out the truth, all the people flocked to the old granny’s house and they found the red papers on doors and windows, candles in the house and the unburnt bamboo in the courtyard.

Soon, villagers were enlightened by the truth that the bamboo burning cracking, red color and bright light were magic keys to scare away the monster.

In order to celebrate the triumph over the monster, people dressed in new and visited neighbors to share the joy. The news spread, and everyone commanded the ways of defending against the beast.

Hence, on every New Year’s Eve, people would paste red spring couplets, light candles, burn bamboos and later set off firework to ward off all the evil spirits. The entire village and town were ablaze with lights, and people would stay up to welcome the New Year.

Many of the traditions are inherited till today. According to the story, Chinese New Year’s Day or the Spring Festival is also called “Guo Nian”, which means surviving in the Nian’s attack. The red becomes the most popular color for festival celebration and dressing code. 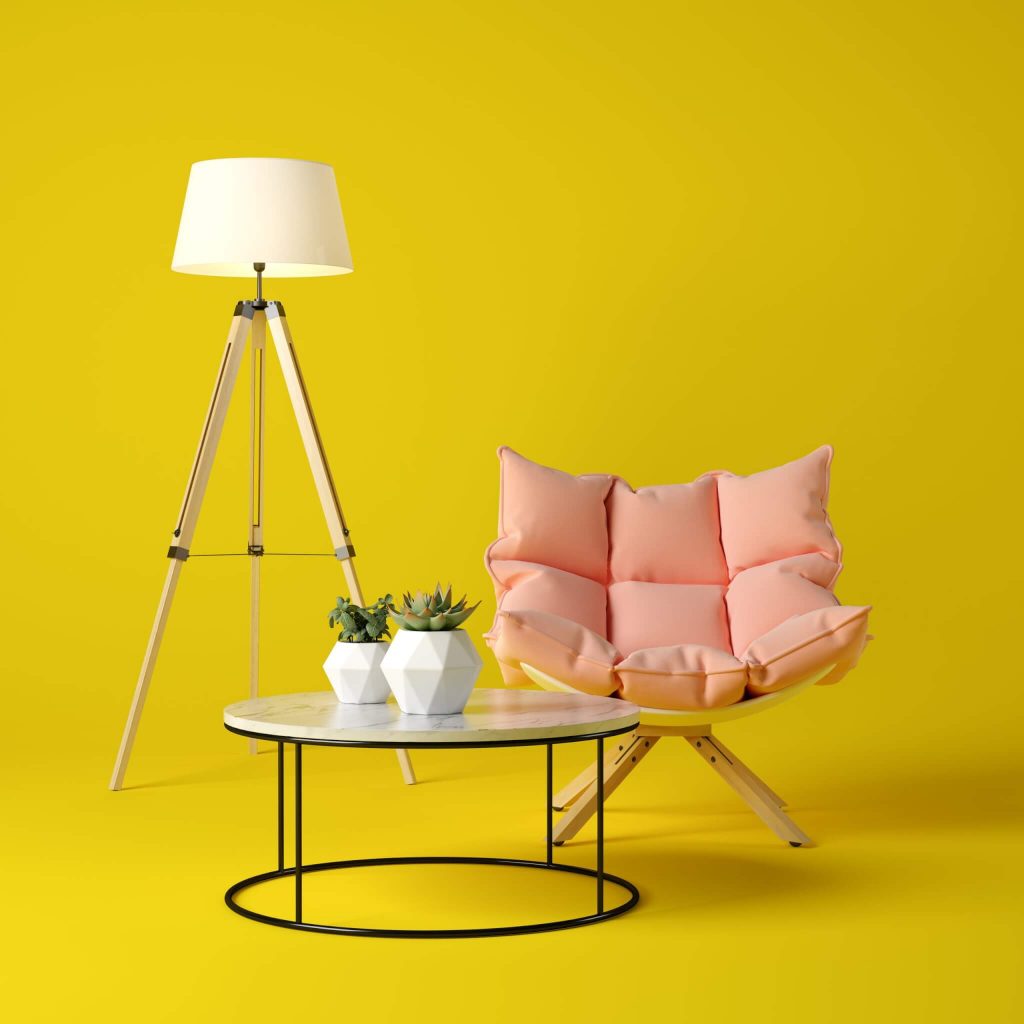